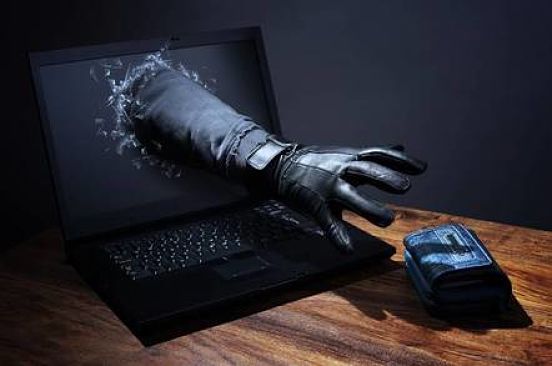 As we approach the Retail Mecca of Black Friday/Cyber Monday/Christmas, Retail Excellence, the Banking & Payments Federation of Ireland and An Garda Siochana (Irish Police Force) have produced a SOS (Safe Online Shopping) campaign for online shoppers.

On a global scale it is forecast that the cost of cybercrime will reach $2 Trillion by 2019 which will be more than a threefold increase on the 2015 estimated figures of $500 Billion.

In partnership with Europol, An Garda Siochana have produced the following 12 Golden Rules for Safe Online Shopping (SOS): 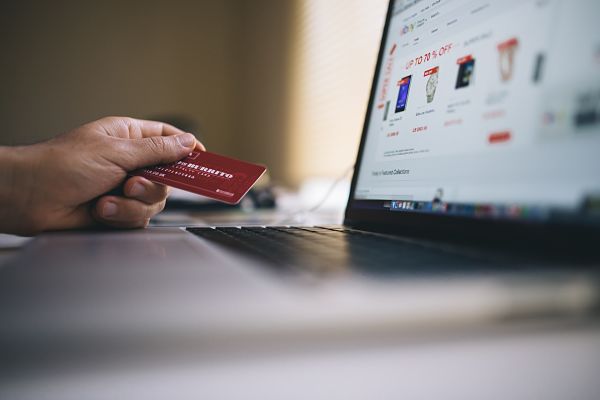 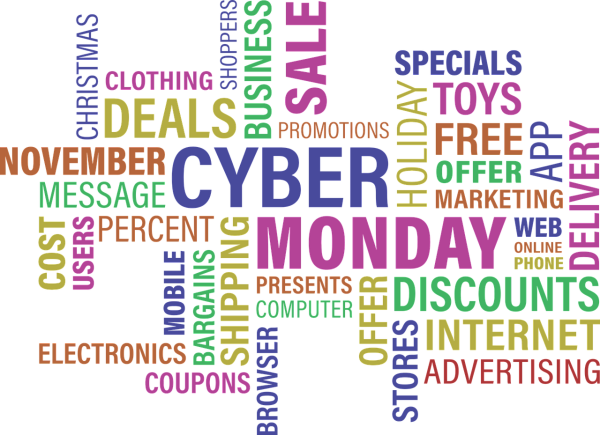 RML Marketing & Business Development Solutions wish you a very happy & safe online shopping season and hope that the above pointers will help in some way to combat fraud and cyber crime over the coming months. 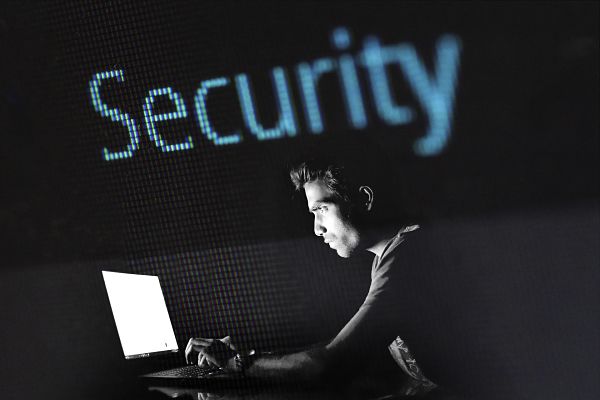